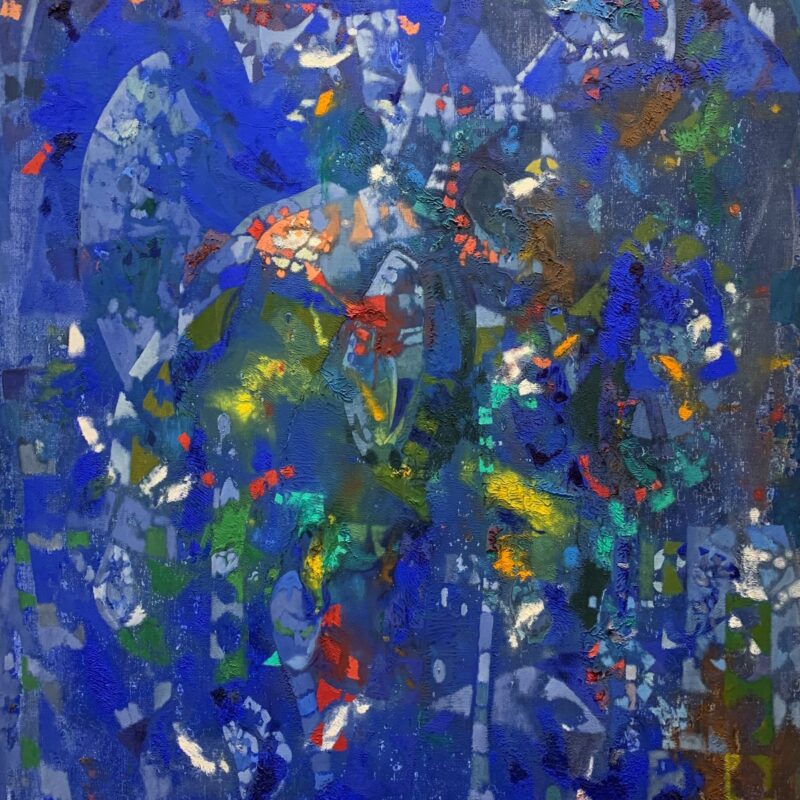 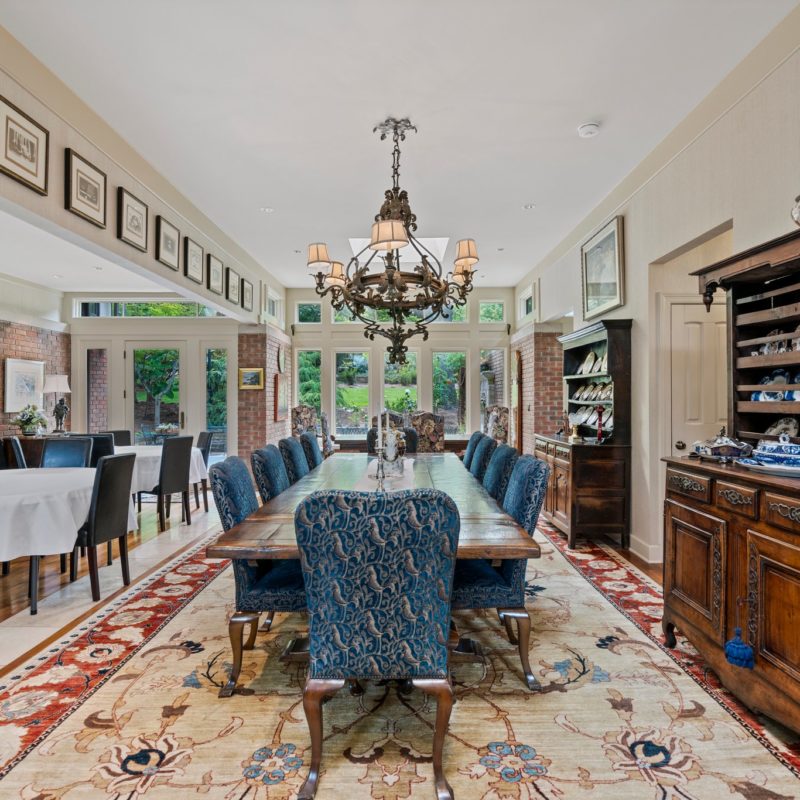 The Baker Arboretum began in 1990 when founder Jerry E. Baker (1931-2017) started acquiring land adjoining his residence on the western outskirts of Bowling Green, KY. Mr. Baker’s love of horticulture and the arts led him to develop a garden to reflect his creative passions. Under the direction of Landscape Architect, Mitchell Leichhardt (1923-2016), stone walls were constructed to create large beds to hold the growing conifer and Japanese Maple collections. Plants were purchased from various areas of the country including Oregon and Maryland, though many early specimens came as grafted plant stock from a variety of notable Kentucky gardens, including Crestwood, Cave Hill Cemetery, and Berhnheim Forest. In 1995, Mr. Baker purchased a set of antique barn doors painted by Joseph Dudley Downing (1925-2007) to serve as the focal point for the ever-expanding garden. The barn doors, painted in Downing’s bright abstract fashion, are now housed in an octagonal structure constructed shortly after their purchase. The remainder of the Downing Museum was completed in 2008 after Mr. Baker purchased a large number of works by Downing and collaborated with him on the design of the building.

There are no upcoming events at this time.